As a restaurant or bar owner, offering up products that delight, and customer service that makes your guests feel special and unique, makes all the difference in the world. Civil Liberties has made a name for the

mselves in Toronto, and further afield, for doing just this. Cocktail bar Civil Liberties ranked as the 3rd best cocktail bar in Canada by AMEX 100 Best Restaurants in 2019, and their staff have broken the conventions of the traditional cocktail world, making the customer the centre of their business. But how do you bottle (quite literally) the experience of an iconic cocktail bar experience and deliver some version of the same thing at home? 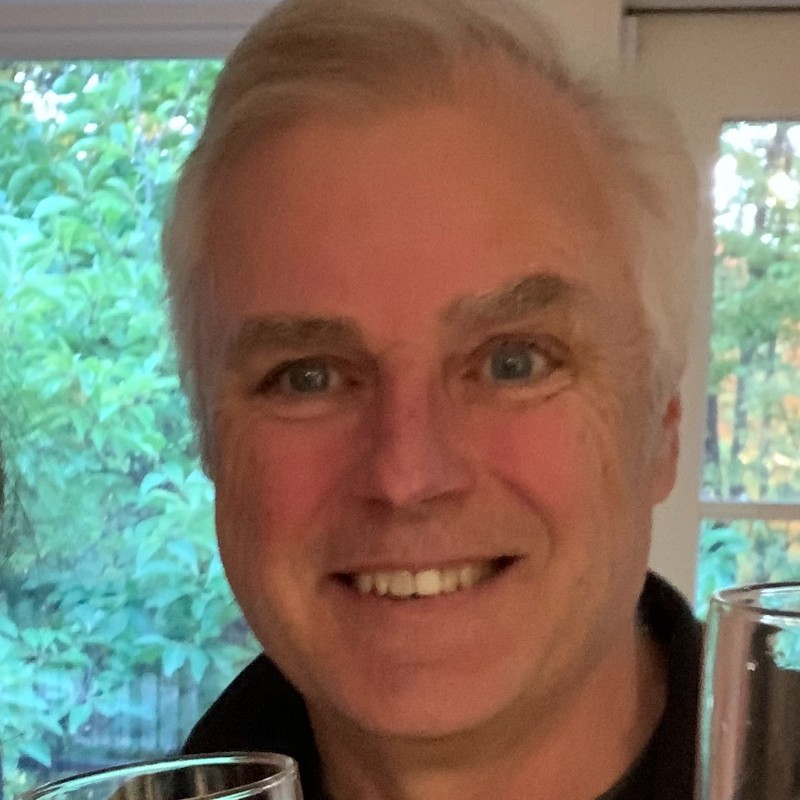 This is the question that drove Nick Kennedy, Owner of Civil Liberties bar, and John Williamson, a seasoned business leader in CPG and consulting, to create Civil Pours. Leveraging Nick’s experience in the cocktail world, the Civil Liberties brand name and reputation, and John’s business acumen, the two partners are looking to shake up the ready-to-drink (RTD) alcohol category with a fresh take on luxury cocktails.

From Civil Liberties to Civil Pours

Looking back at his first experience at Civil Liberties, John remembers being struck by the bar’s distinct concept. “When you go into the bar, there's no cocktail menu. Instead Nick’s staff get to know your preferences first, using that information to create something for you right on the spot. I was overjoyed with the overall experience, and it ignited my curiosity in the cocktail space as well.”

The real adventure began when Nick told John that he wanted to move the experience of cocktail drinking into a different setting. John noted; “I was fascinated by his motivation to bring that curiosity and adventure that we experienced at the bar to an in-home situation. And that's what got me excited and passionate about this project”.

With the mission to carry on the impeccable taste and quality of craft cocktails in an RTD format, Nick and John started building a plan to bring the product to life. 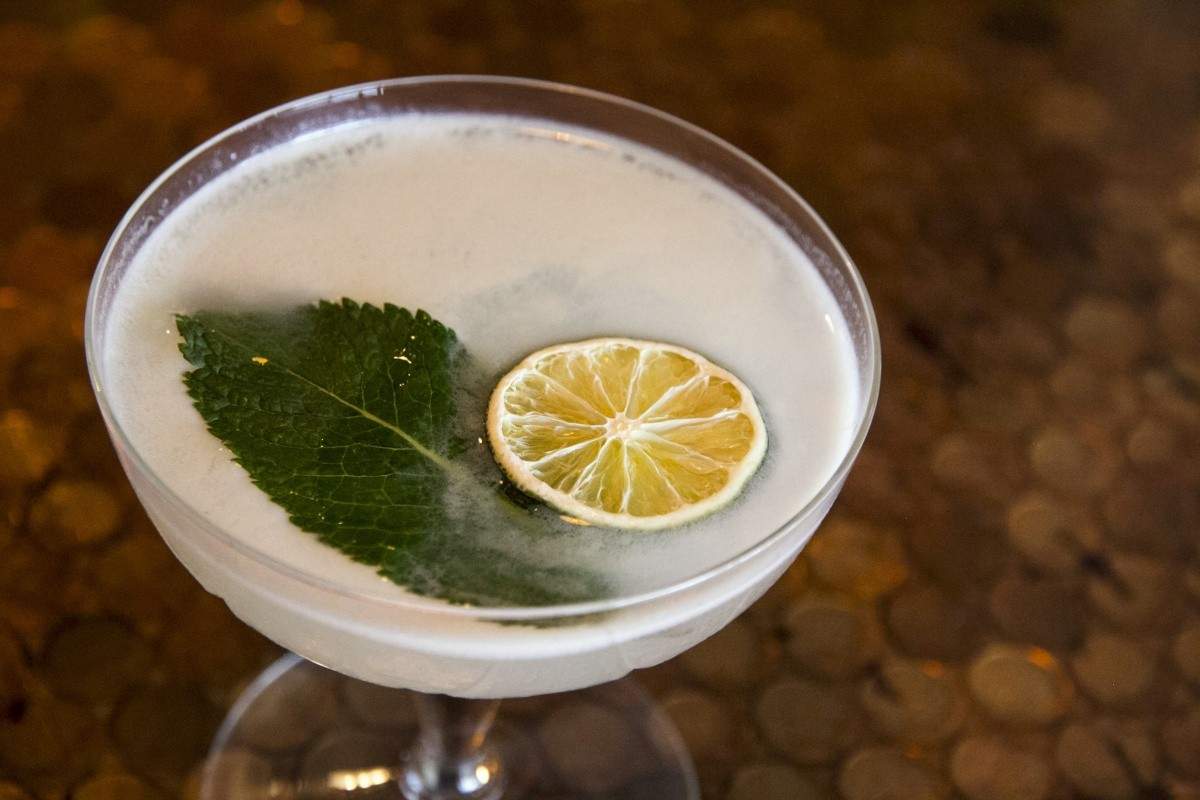 There were several things that Civil Pours needed to figure out before they entered the market.

Firstly, it was the question of brand and product positioning. Nick and John needed to know how to present their ideas and flavours, ensuring they aligned with the needs and preferences of their target audiences. For instance, what kinds of cocktails do people want to drink at-home (if the world was their oyster, so to speak)? Which kinds of descriptive words would they use to describe the types of cocktails they want at their fingertips?

Another challenge Nick and John were grappling with is data to demonstrate how they’ll be able to lead a new category of RTD alcoholic beverages. Since Civil Pours is creating a new subgroup of premium cocktails within the liquor space, they needed quantifiable proof of the potential of their offering.

Lastly, the Civil Pours team needed to develop an effective product mix. With Nick’s expertise behind the bar, making custom cocktails for thousands of Civil Liberties visitors, he and John were searching for the right drinks to go-to-market with. The drinks needed to be appealing to their target audiences, but also stand out in a sea of RTD beverages.

The Civil Pours team used Upsiide to answer all of their questions. Upsiide’s idea screening methodology displays results that are predictive of the success of ideas, concepts, or (in this case) cocktails in-market. By validating their cocktail concepts and names with a representative group of respondents, Civil Pours was able to understand how compelling their brand and products are to consumers.

The Civil Pours team realized that some of their cocktail ideas are most appealing to people aged 25-50, with 72% of this group stating that they “probably would buy” and “definitely would buy” Civil Pours’ premium cocktails if they found them at the LCBO. This result boosted Nick and John’s confidence in their cocktails and showed that there is a market for Civil Pours on store shelves.

Upsiide also helped Nick and John understand how the drink options work together in the product mix. Nick was especially struck by Upsiide’s ability to reflect the real world. “I was compelled by how closely this research matched our experiences. It showed exactly which drinks have been top performers in the past and which ones weren’t.  That was really strong evidence to me that the platform works wonders. In a matter of a couple of hours, it was able to show us where our drinks stand, which reflected what we’ve been learning at Civil Liberties over the last seven years. Very impressive.”

Finally, Upsiide was able to solve the issue of naming the cocktails. After testing several names per option, Civil Pours found clear winners. Most importantly, these findings helped Civil Pours’ internal team resolve the debate they’ve been having for some time around these names. John commented, “There's nothing like objective results to guide the team where we want to go. It really helped us make conclusive decisions.” Nick adds, jokingly: “Upsiide helped me and John settle a debate, so that’s great.” 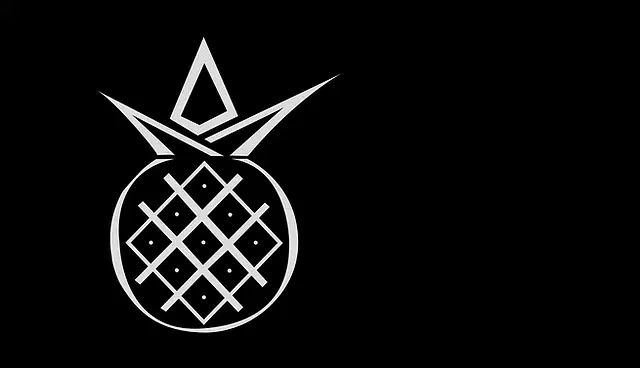 So what will Civil Pours do now that they’ve got this insight to-hand?

Nick and John are now confident that their brand will win the hearts of their customers, as well as the wallets of investors and resellers like LCBO, creating space for Civil Pours. The Upsiide data will be used to showcase the market opportunity for their brand of premium craft cocktails, as well as to present proof of potential to the LCBO. “If anyone we’re speaking to has questions, we can bring this data up and we'll answer their questions right on the spot. The instant access to results, and the flexibility to look at them in many different ways, will help us massively”.

The Civil Pours team is ready to take the next steps. Nick is currently in the process of setting up equipment in their new distillery to develop and mix the cocktails, and John is getting prepped to continue go-to-market plans for Civil Pours, focusing on labeling, packaging and pricing.

Nick says, “Thanks to Upsiide, we've got a clear and critical path ahead and we’re excited for what’s to come.”

We can’t wait to see Civil Pours drinks on the shelves soon, and we’ll be sure to give them a taste test (or 5).

Want to learn more about Civil Pours and their work? Get in touch with Nick and John on LinkedIn.

Curious to see Upsiide in action? Connect with our team and we’d be delighted to show you around the platform.